Leadership in Action: Panel and Networking

Colorado is the leader in social responsibility. Organizations are advancing the way they support employees, engaging with the community and advocating for the biggest social and justice issues of our time. Leaders are stepping up to take action to make meaningful change and deliver value through purpose driven organizations.

Navigating complex social issues, finding a meaningful role, working effectively with partners and mobilizing stakeholders is a journey that takes commitment and skills to make effective social change. It takes true leadership to make it happen.

At the Leadership Foundation and B:CIVIC, community leadership values – what we call Colorado’s Civic DNA: leadership, responsibility, inclusivity, collaboration and shared vision – is the cornerstone of our work.

Join Denver leaders from Comcast, Denver Parks and Recreation and Food Bank of the Rockies for an honest conversation on leadership, effective social change, action and how organizations can use their brand for good. 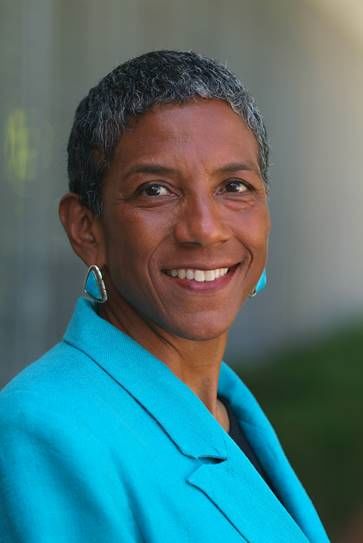 Allegra “Happy” Haynes has served since 2015 as the Executive Director of Denver Parks and Recreation and was also appointed in 2017 and 2019 to serve as the Deputy Mayor.  Happy was twice elected and served from 2011 – 2019 as an at-large member of the Denver Public Schools Board of Education following six years as the District’s Chief Community Engagement Officer.  Happy is a Denver native, attended Denver East High School and received a BA in Political Science from Barnard College at Columbia University and an MPA from the University of Colorado at Denver.

During a 40-year career in state and local government, Happy served thirteen years on the Denver City Council from 1990 – 2003 and was president from 1998 – 2000.  She serves on several non-profit boards including the Colorado Trust for Public Land, the Denver Museum of Nature and Science, Denver Botanic Gardens and is a member of the Denver Chapter of Links INC. She was a founding board member of Mile High Youth Corps, Colorado Black Women for Political Action and the Foundation for Education Excellence. Happy is single, an avid jazz fan and loves gardening, sports and outdoor activities. 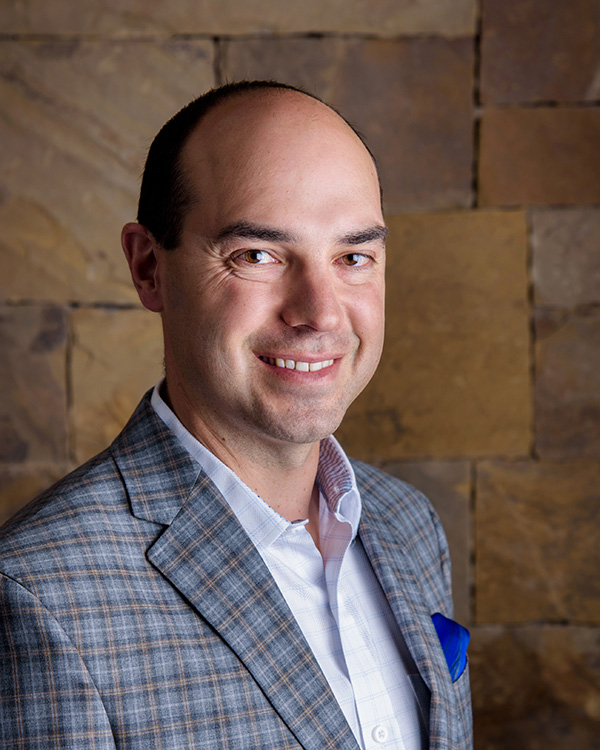 Jon has been with Comcast for just over 10 years and focuses on analyzing the Cable Act, directing Franchise Agreement negotiations and telling the story of the company’s innovation, investment and inclusion throughout Colorado, New Mexico, Arizona and Utah. Jon’s responsibilities include directly managing the other Directors of Government Affairs in Colorado, New Mexico, Utah and Arizona; building relationships with the communities within Comcast’s footprint in Colorado; negotiating Comcast’s Franchise Agreements with each community and working with the Comcast Foundation on community impact projects and programs.

Prior to Comcast, Jon practiced environmental law with Lindquist & Vennum, PLLP. His legal practice focused on environmental and commercial litigation and regulation before state and federal courts and administrative agencies. Before joining Lindquist & Vennum, Jon gained more than three years of experience at law firms in Colorado and New York, as well as at the University of Colorado at Denver Health Sciences Center. 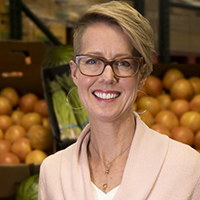 Erin is the Board Chair of the Colorado Nonprofit Association. She currently also serves on Denver Health’s Community Engagement Committee and HealthONE’s Behavioral Health Advisory Council. Past board involvements include the Food is Medicine Coalition, Dining Out for Life International Association, and Community Shares of Colorado. Awards include ‘Most Admired CEO’ and ‘Forty Under 40’ by the Denver Business Journal, ‘Outstanding Professional’ by the Colorado Restaurant Association, and a Livingston Fellowship from the Bonfils-Stanton Foundation. She was in the 2012 class of Leadership Denver.

Erin holds a Master of Nonprofit Management degree from Regis University and a BS in Psychology from Santa Clara University. She and her husband have three children, all adopted domestically.